Ok, so we’re not really going to Disney World, instead we’re going to work and we’ll be looking up Disney vacation pictures online. Why? Because today’s the anniversary of the the Opening Day of Walt Disney World!

WDW opened this day in 1971 and has made history ever since as the most visited attraction in the world!
12 years later, in 1982, Epcot opened on the same day. So, today should be doubly celebrated! 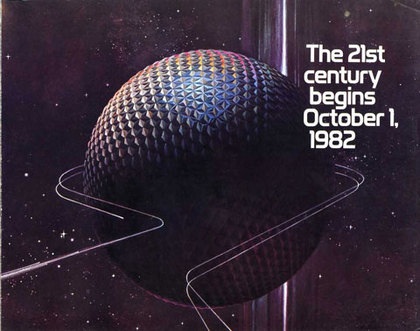 While I will be celebrating from my desk here with Drempt, we hope you, too, will celebrate the vision of Walt Disney and the idea that dreams can come true! 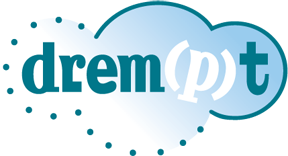 Search through the clouds

About Me – Arielle Q.

Loves Creativity, Social Media, Video Production, eCommerce, and Pizza! Maybe not in that order 😋 Click the pic for the full bio

My Tweets
Follow Drempt: Creativity and Productivity Blog on WordPress.com

So The Theory Goes

We make you want what you don't need.

A Place to Discuss Everything Advertising

Thought Catalog is a digital youth culture magazine dedicated to your stories and ideas.