Today marks the anniversary of the first episode of Seinfeld, a classic in American sitcoms. Just this year, the  Writers Guild of America named Seinfeld the #2 Best Written TV Series of All Time (second to The Sopranos). And, if that weren’t enough, Entertainment Weekly names it the 3rd best TV series of all time!

Drempt highlighted the series on the anniversary last year and we shared the first episode -> View it here.

Arielle, of Drempt, loves this one and below you can watch a snippet of the episode. I’m laughing just thinking about it! 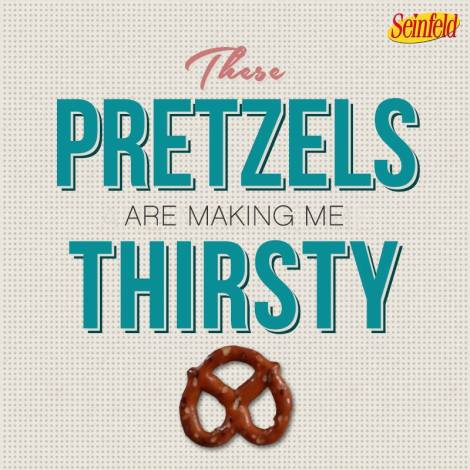 Search through the clouds

About Me – Arielle Q.

Loves Creativity, Social Media, Video Production, eCommerce, and Pizza! Maybe not in that order 😋 Click the pic for the full bio

My Tweets
Follow Drempt: Creativity and Productivity Blog on WordPress.com

So The Theory Goes

We make you want what you don't need.

Thought Catalog is a digital youth culture magazine dedicated to your stories and ideas.

On Leadership and Hypergrowth in the Entrepreneurial Economy